Winners Announced Feel free to copy this announcement elsewhere on the internet. The challenge of the Bad Writing Contest is to come up with the ugliest, most stylistically awful single sentence-or string of no more than three sentences-found in a published scholarly book or article. Ordinary journalism, fiction, etc. Entries must be non-ironic, from actual serious academic journals or books-parodies cannot be admitted in a field where unintentional self-parody is so rampant. 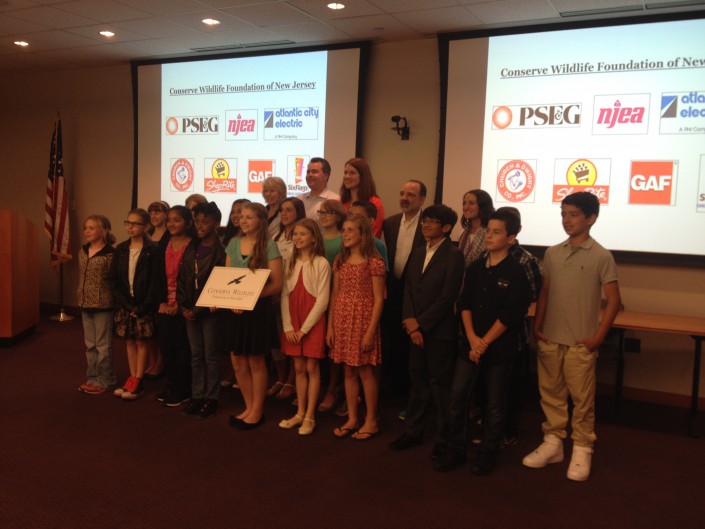 The Bad Writing Contest attempts to locate the ugliest, most stylistically awful passage found in a scholarly book or article published in the last few years.

Ordinary journalism, fiction, etc. In a field where unintended self-parody is so widespread, deliberate send-ups are hardly necessary. This year's winning passages include prose published by established, successful scholars, experts who have doubtless labored for years to write like this.

Obscurity, after all, can be a notable achievement. The fame and influence of writers such as Hegel, Heidegger, or Derrida rests in part on their mysterious impenetrability.

On the other hand, as a cynic once remarked, John Stuart Mill never attained Hegel's prestige because people found out what he meant. This is a mistake the authors of our our prize-winning passages seem determined to avoid.

The first prize goes to a sentence by the distinguished scholar Fredric Jameson, a man who on the evidence of his many admired books finds it difficult to write intelligibly and impossible to write well. Whether this is because of the deep complexity of Professor Jameson's ideas or their patent absurdity is something readers must decide for themselves.

The visual is essentially pornographic, which is to say that it has its end in rapt, mindless fascination; thinking about its attributes becomes an adjunct to that, if it is unwilling to betray its object; while the most austere films necessarily draw their energy from the attempt to repress their own excess rather than from the more thankless effort to discipline the viewer.

Roden says it is "good of Jameson to let readers know so soon what they're up against. And imagine if that uncertain "it" were willing to betray its object? The reader may be baffled, but then any author who thinks visual experience is essentially pornographic suffers confusions no lessons in English composition are going to fix.

Since the Bulwer Lytton Fiction Contest has challenged man, woman, and (precocious) child to write an atrocious opening sentence to a hypothetical bad novel. Intrigued? Read all about it. Bad Writing Contest: Winners Announced Feel free to copy this announcement elsewhere on the internet. We are pleased to announce winners of the second Bad Writing Contest, sponsored by the journal Philosophy and Literature and its internet discussion group, PHIL-LIT. Writing Contest Winners. leslutinsduphoenix.com administered a multi-generational, international writing contest each month from - We've welcomed millions of visitors and tens of thousands of amazing writers, young and old, who contributed to the Stage of Life international story initiative.

If reading Fredric Jameson is like swimming through cold porridge, there are writers who strive for incoherence of a more bombastic kind. Here is our next winner, which was found for us by Professor Cynthia Freeland of the University of Houston.

The writer is Professor Rob Wilson: If such a sublime cyborg would insinuate the future as post-Fordist subject, his palpably masochistic locations as ecstatic agent of the sublime superstate need to be decoded as the 'now-all-but-unreadable DNA' of a fast deindustrializing Detroit, just as his Robocop-like strategy of carceral negotiation and street control remains the tirelessly American one of inflicting regeneration through violence upon the racially heteroglossic wilds and others of the inner city.

This colorful gem appears in a collection called The Administration of Aesthetics: Social Text is the cultural studies journal made famous by publishing physicist Alan Sokal's jargon-ridden parody of postmodernist writing. If this essay is Social Text's idea of scholarship, little wonder it fell for Sokal's hoax.

And precisely what are "racially heteroglossic wilds and others"? Wilson is an English professor, of course. That incomprehensibility need not be long-winded is proven by our third-place winner, sent in by Richard Collier, who teaches at Mt.

Royal College in Canada. It's a sentence from Making Monstrous: Marcus University of California Press, Of what he calls "post-modern ethnography," Professor Tyler says: It thus relativizes discourse not just to form--that familiar perversion of the modernist; nor to authorial intention--that conceit of the romantics; nor to a foundational world beyond discourse--that desperate grasping for a separate reality of the mystic and scientist alike; nor even to history and ideology--those refuges of the hermeneuticist; nor even less to language--that hypostasized abstraction of the linguist; nor, ultimately, even to discourse--that Nietzschean playground of world-lost signifiers of the structuralist and grammatologist, but to all or none of these, for it is anarchic, though not for the sake of anarchy but because it refuses to become a fetishized object among objects--to be dismantled, compared, classified, and neutered in that parody of scientific scrutiny known as criticism.

Tim van Gelder of the University of Melbourne sent us the following sentence: Since thought is seen to be 'rhizomatic' rather than 'arboreal,' the movement of differentiation and becoming is already imbued with its own positive trajectory. It's from The Continental Philosophy Reader, edited by Richard Kearney and Mara Rainwater Routledge,part of an editors' introduction intended to help students understand a chapter.

Neither has any faculty member. When interpreted from within the ideal space of the myth-symbol school, Americanist masterworks legitimized hegemonic understanding of American history expressively totalized in the metanarrative that had been reconstructed out of or more accurately read into these masterworks.The Philosophy and Literature Bad Writing Contest ran from to For an essay giving background on the contest, click here.

We are pleased to announce winners of the fourth Bad Writing Contest, sponsored by the scholarly journal Philosophy and Literature. 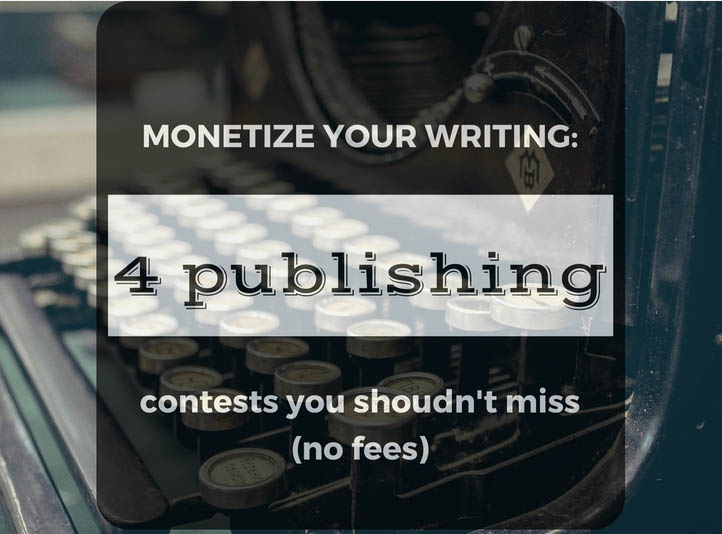 And so the annual Bad Writing Contest was born. The rules were simple: Entries should be a sentence or two from an actual published scholarly book or journal article. No translations into English allowed, and the entries had to be nonironic: We could hardly admit parodies in a field where unintentional self-parody was so rampant.

Bad writing contest judging concludes STEPHEN DUNN/Hartford Courant A ship in a bottle was the setting Andy Lundberg of Los Angeles used for his entry in Bill White’s Bulwer-Lytton bad writing. Since the Bulwer Lytton Fiction Contest has challenged man, woman, and (precocious) child to write an atrocious opening sentence to a hypothetical bad novel.

Intrigued? Read all about it. The contest has spawned a number of books featuring selections from the contest entries. The books are now out of print (such is the state of our country today), but you may be able to secure copies for yourself and your innumerable admirers from the links below.

The Bad Writing Contest celebrates the most stylistically lamentable passages found in scholarly books and articles published in the last few years. Ordinary journalism, fiction, departmental memos, etc. are not eligible, nor are parodies: entries must be non-ironic, from serious, published academic journals or books.